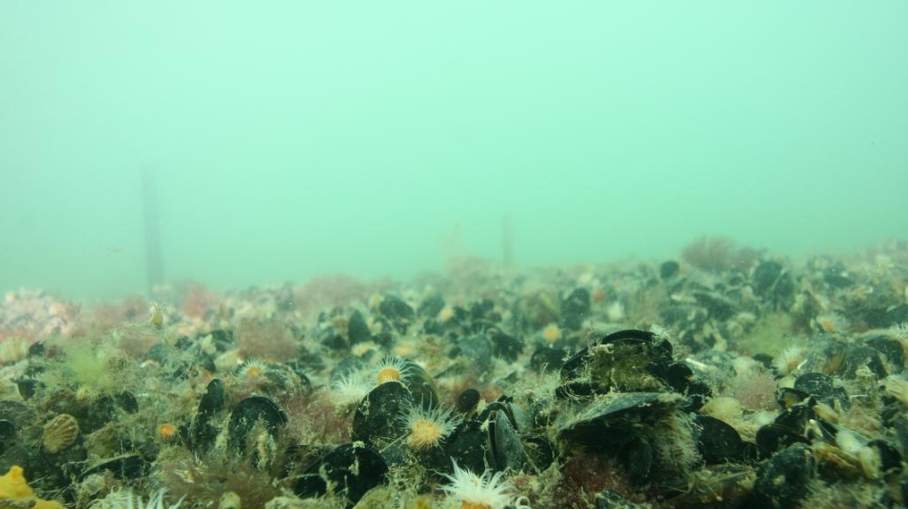 The Nature Conservancy is focusing its rehabilitation efforts on Wilson Spit, which is south of Avalon, and a site off St Kilda.

The group has started works on stage two of its Australian-first program, which will see divers place 300,000 juvenile oysters on manually built beds of locally-sourced limestone.

Beginning next month, the limestone rocks will be placed under 7m of water by a barge and an excavator.

The native, flat oysters, which were bred at a Queenscliff hatchery, will then grow into shellfish reefs.

The project aims to revive the reefs in Port Phillip Bay, with oysters highly efficient at improving water quality and cycling nutrients through the bay.

The oyster shells will also provide a habitat for a range of marine life, such as small crabs, sea squirts, snails and sponges.

The Nature Conservancy has found that shellfish reefs are the most threatened marine habitat, with signs that reefs are “functionally extinct” in many areas, particularly in Australia.

“This partnership is a great example of how we work together with other stakeholders … to successfully address conservation challenges with solutions that help both people and nature,” their country director Rich Gilmore said.

Albert Park MP Martin Foley said: “Restoring shellfish reefs in the bay will benefit the aquatic environment and recreational anglers who depend on a healthy marine ecosystem for great fisheries.”